For more information on changes due to COVID-19, <a href="https://www.w3schools.com/html/">CLICK HERE</a>

Claude Escamilla grew up in the south of France where he first began studying pastry arts at La Chambre des Metiers in Perpignan.  While in school, Claude participated in voluntary internships with  renowned French chefs and spent his weekends creating pastries in his father’s bakery. Claude graduated with a C.A.P. “Professional Aptitude Certificate” in Pastry in 1995. In 1998 he received his master’s degree in pastry. Claude’s experiences while still in France included creating pastries and menus for a large-scale catering company, creating recipes that were included in a gourmet French magazine, and pastry decorating for a pastry shop owned by one of the best pastry chefs in France.

In 1999, Claude moved to Las Vegas where he was assistant pastry chef at the Bellagio, and later got promoted to assistant executive pastry chef for the hotel and casino. During this time he oversaw pastry shop production and 65 employees. In 2009, Claude became Executive Pastry chef for both Jean-Philippe Patisseries at the Bellagio and Aria Resort & Casino where he oversaw 115 employees between the kitchen and front of house locations.

In 2003, Claude won the gold medal in the National Pastry Championship and once again received a gold medal in the 2004 World Pastry Championship. He later was a coach in the 2006 World Pastry Championship for the winning team. In 2005, Claude was named one of the best 10 Pastry Chefs in America by “Pastry and Art Design”. In 2014, Claude was awarded the Culinary Excellence Award for Pastry Chef of the Year by the Nevada Restaurant Association, earning him recognition from United States Senators Dean Heller and Harry Reid and Congress representatives Joe Heck and Dina Titus for incredible expertise in his field.

Pastry Chef of the year 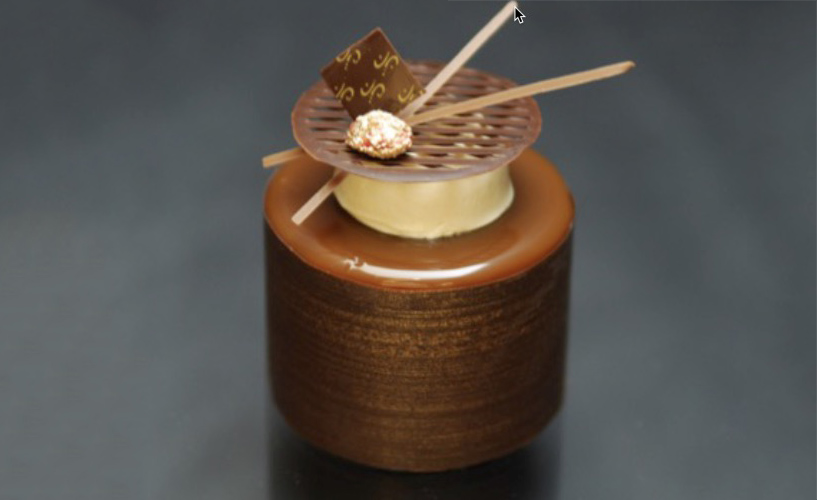 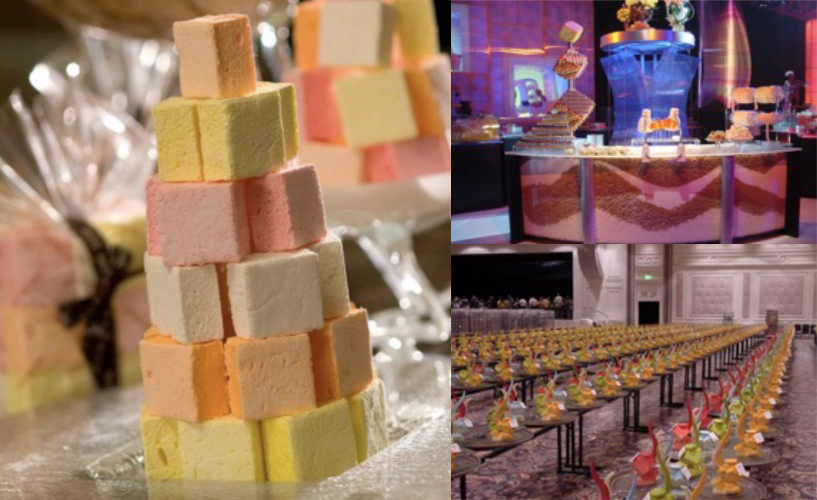 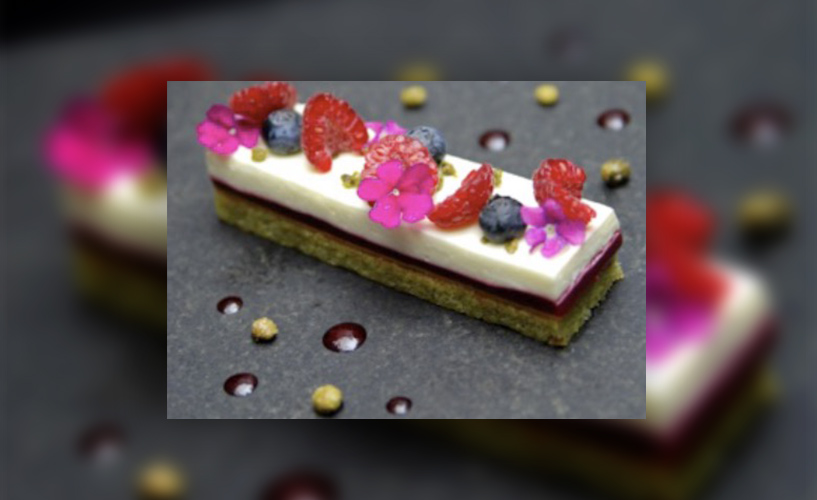 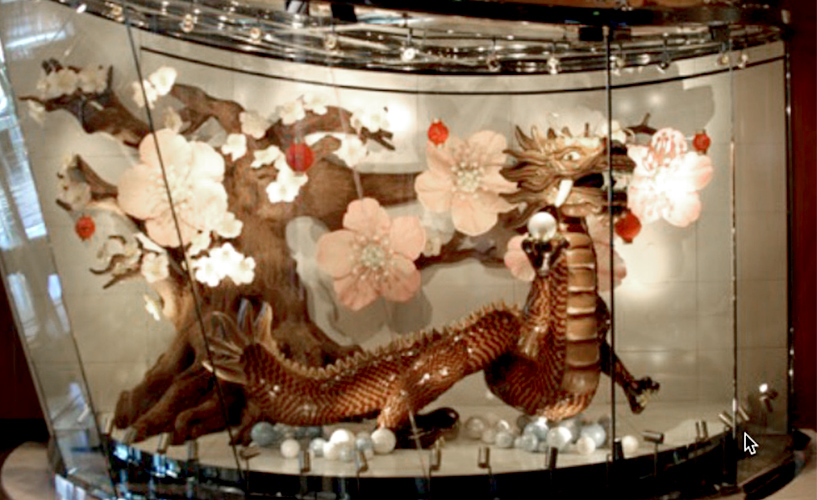 Return to About Us Page
[/vc_column_inner]